Are You Local? - Williamstown FC

In an earlier post, we enjoyed local footy so much that we decided it would be worthwhile to find out if its a passing nostalgia-fueled fad, or how we really do prefer to watch footy.


As the first follow up to that, we now begin our 2014 exploration into local football games, with the occasional series titled:  Are You Local? 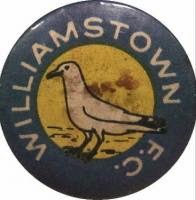 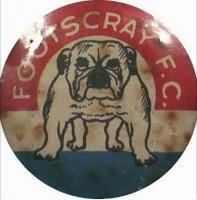 With the weather warm and sunny on the FootyMaths Institute campus, we ventured on that beautiful Sunday to Williamstown's "Point Gellibrand [Naming Rights Holder*] Oval" for Williamstown vs Footscray.

* We don't like to use sponsors names when describing grounds, as these names can change year on year, whereas the true name of the ground always remains.

This game was also the first occasion that former AFL/VFL affiliate clubs were to meet as stand alone VFL clubs, with past teammates going head to head against each other for the first time this year.
It is fair to say there was a bit going on with this game... it certainly meant a lot on the day.

And this pre-game twitter banter also set the day up nicely.


* Perhaps exploring the link from the now to the then of 90 years ago is worth investigating later over at our history-based sister-site, Cut Paw Paw Times.

The Day and the Game 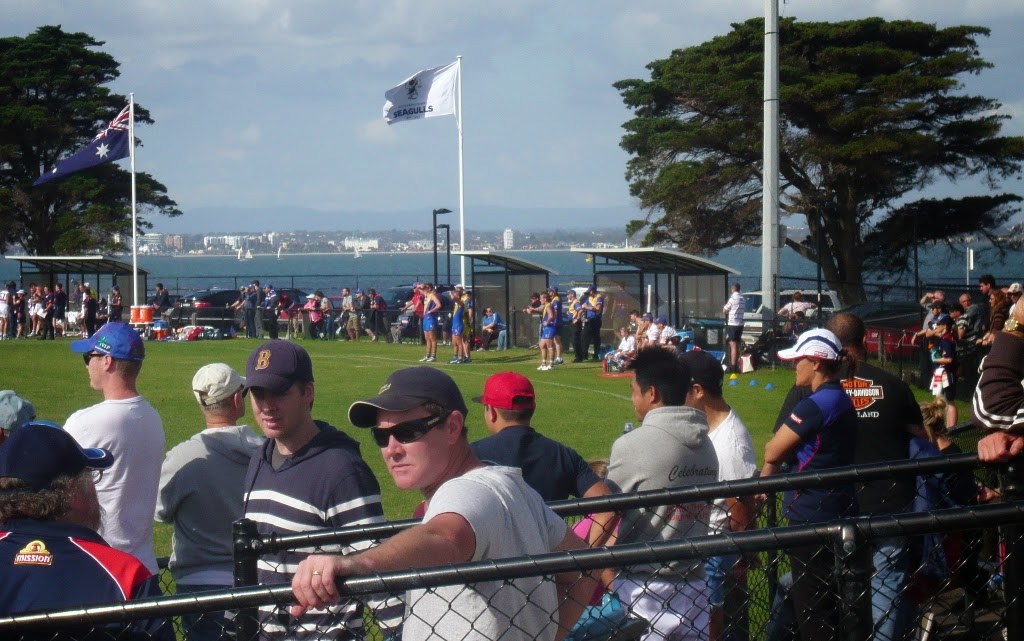 Wonderful weather greeted a big crowd that came to see a good game of footy. Later in the afternoon though, as is the case with a bayside ground, the onshore breeze came in with a chill, and created difficulties for the players (mostly Footscray's players) in kicking and judging marks.

The day was also titled 'Multicultural Day' and was punctuated by...


1) a pre-game match between a VAFA Division 4 team, "The Dragons" and the "Western All Stars", and was a great game as per this article, and

2) a half time visit by a Lion, who danced about in front of the stand, as per this...


With the weather fine and the crowd up and about, the Home team set the agenda and kicked away to an early lead, leading at the half by 7.4 to 2.6. The brilliant-last-week-Bulldogs were on the back foot playing away.

There were patches in the 3rd and 4th quarters where the Bulldogs held sway, but in the end they couldn't score effectively and the Seagulls went onto record a 'revenge' win, 90 years in the making.

A proper match report, of sorts, can be found here, or here, depending on your frame of reference.

The Ground:
As we mentioned in our earlier blog post about 'returning to local footy', a key point was that the local grounds bring unique footballing experiences. No concrete monoliths and car parking issues, instead Williamstown, for a $10 entry, gave us not only a good game of footy, but...


- a grand stand seat without needing to pay extra, or negotiate Ticketek, nor pay a $7 charge to print my own ticket on my own printer!

- expansive views across the bay to St Kilda, Elwood and Brighton.

- a variety of food and beverage options from the traditional pies, chips and hot dogs through to a few food vans, such as White Guy Cooks Thai.

- a chance to kick on the ground during all breaks and after the match  conclusion (lost to Melbourne's stadia football culture), as well as get out to hear the quarter time addresses by the coaches, and be right near the benches and study the coaching first hand.

- a picturesque backdrop during the quarter time huddle... where else can you watch footy and shipping in one afternoon!

For further reading on the Williamstown Ground redevelopment and new scoreboard, you should read the work of Vin Maskell (@scoreboardlife, who I spent a fair part of the day with... thanks Vin!) on his site Scoreboard Pressure (always a great read).


- The history of other Williamstown scoreboards.

- The demolition of the old board, and installation of the new scoreboard.

- Images of the Grandstand redevelopment, and resurfacing of the playing area. 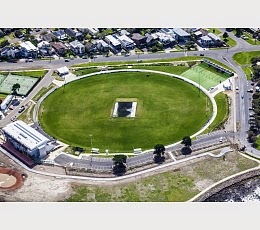 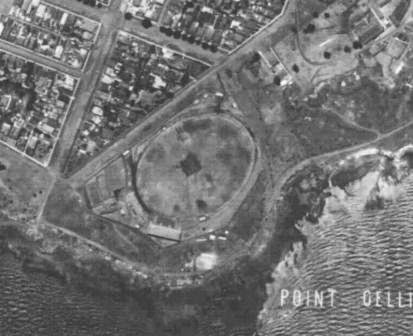 Aerial views of the ground re-developed, and from 1945.

There is also this wonderful video of the history of Williamstown (including a possibly true account of an 11 game reserves player that went on to become famous for other reasons).

It must be said, we have our doubts about the 'relic', but it might be worth fishing about a bit more to see if Ned really did play with Willy.

The above video also fills you in nicely on the background to the name that graces the 1930 built W.L Floyd Pavilion, which itself is an interesting piece of art deco. 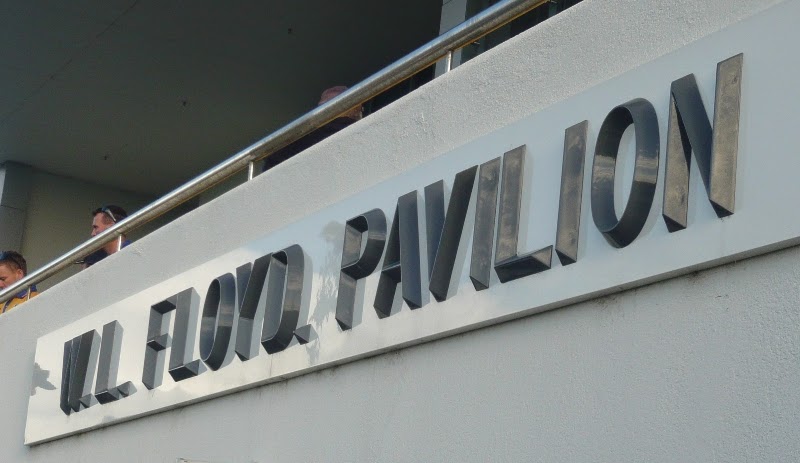 Back in 1932, and 1947, it was much more a seated grandstand, and had less of the coaches and officials boxes and other rooms for sponsors etc.


The "Are You Local?" Scoreboard

Taking into account this blog, and our previous post on going to the Whitten Oval.
Posted by The FMI at 12:29