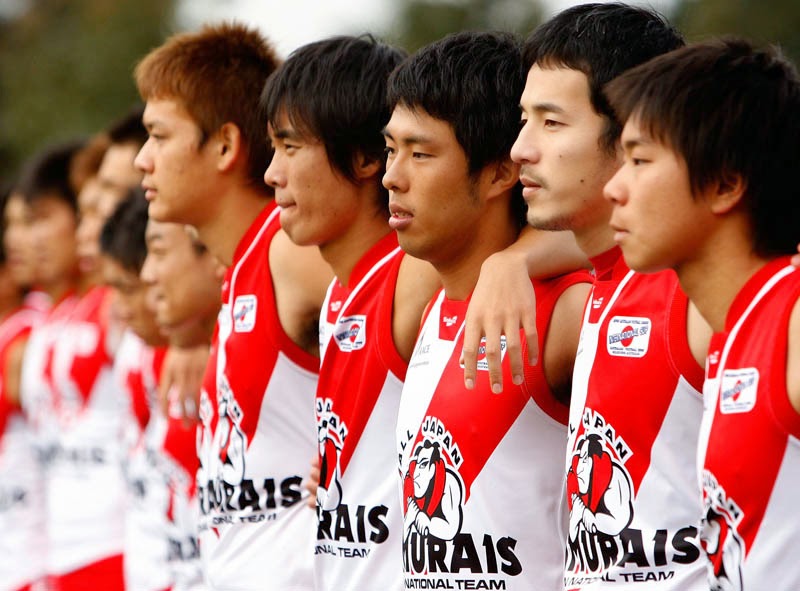 The last of this blog is being written on the sidelines of another AFL International Cup game, using the blogger app on the iPhone.

It has been a good few weeks with the AFLIC in Melbourne. It's been fun to watch these men from around the world playing football in the spirit it was designed. Having a go. Playing the ball, not the man.

Even if some teams have copped pastings, the spirits have always been high, and the post-match goodwill has been excellent to see.

No clichéd responses, no surly attitudes or hubris.
And certainly no court action!

We have written earlier in the year about enjoying the local and VFL football in preference to AFL football. After another two recent AFL games, it is still more enjoyable, and so much more friendly, at this level.

Long may it grow.

Let football rise around the world.


THE TIPS:
Lots of reasonably large margins this week... are they all locks?

Of these, you would almost never call North Melbourne a lock, considering how often 'Norf' turns up to play.
Geelong and Hawthorn looks to be a real great game, and perhaps not the Hawthorn 3 goal win we have.
Fremantle have been known for late season trip ups (or have they done that already losing to St Kilda), and Brisbane can click every once and a while, particularly at home.

The less said about Collingwood the better... 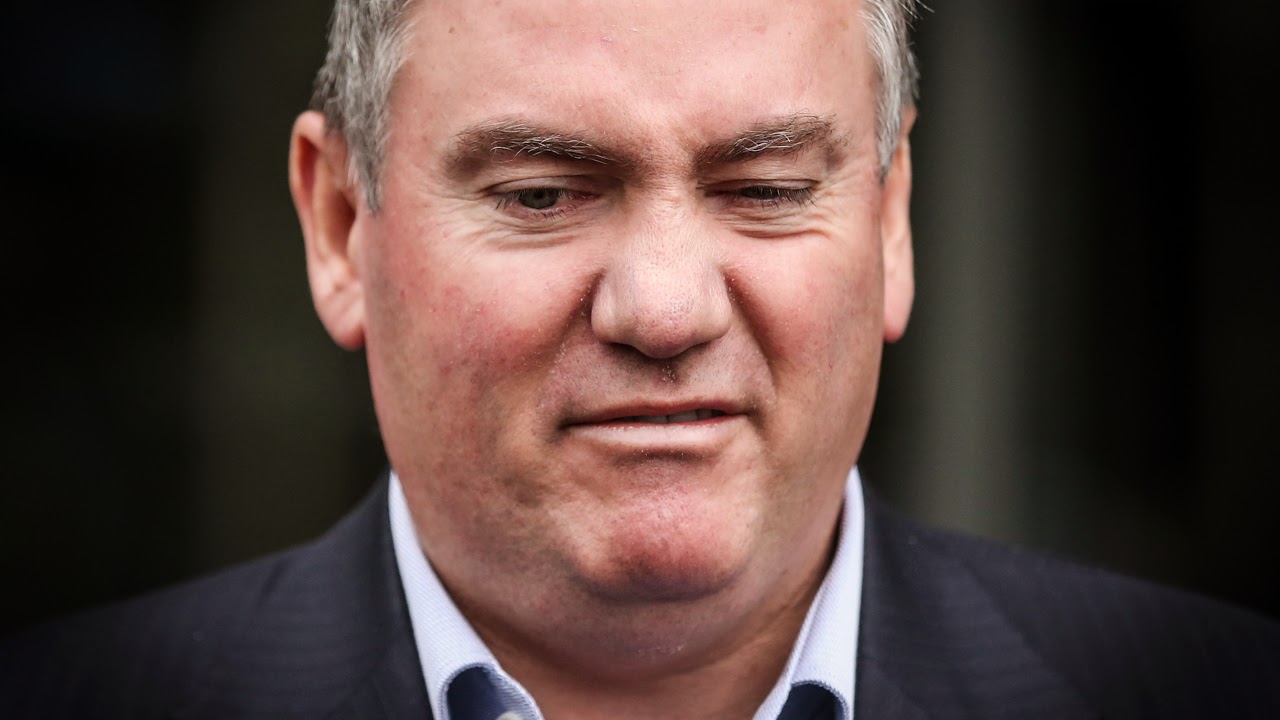 No on second thoughts, lets go again after this effort.
Collingwood are in a clear, big decline this year and we have them 13th.
Will a 'fan forum' event fix the issues? Doubt it.
Will re-arranging the assistant coaching deck chairs be the answer?

Or is it all Eddies fault?


And there is no Mezzoculo Index, as we have no scope to estimate each teams next 3 games... because there are only 2 regular season games ahead.
Posted by The FMI at 12:02