◄RE-BLOG► The Riverina 'Team of all Time'

With not long to go until the football season starts again for 2015, its a chance for reflection on what makes the game so much about us.

Australian Football is about the ordinary person who plays and can do extraordinary things. Its the Saturday or Sunday local games in cities and their suburbs, and in country towns big and small.
All across the country, local boys and men (and increasingly girls and women) have toiled away on grassy surfaces, bog heaps and more. All chasing a kick and looking for a win. All making the game richer.

Richer, not in the financial sense, but richer in its history, spirit and soul. Despite the drive by the AFLPA to look after its key members and boost the coffers of the elite, local footy keeps working away, providing entertainment and exercise, entertainment and even sometimes enlightenment. Mostly on shoestring budgets or with legions of volunteers.


A reminder of this was published late last year over at the FootyGospel website. A site that was only over this summer highlighted to the FootyMaths Institute.
On that website, Josh selected his team of best players of all time from the Riverina. That bit of southern NSW from the Murrumbidgee River area down to the Murray River, and from just short of Canberra, stretching east to just before the South Australia border.

And there are some great names in the 22 listed below. But even better are some of the places where football has been played for decades. Finley. Ganmain. Deniliquin. Temora.
Local footballers from small country communities, all who have made it in Australian Football, and to be some of the games greats.


Below, reblogged with permission from Josh (and slightly tweaked) is his 'team of all time' from the Riverina.
A companion podcast was also done, and is worth hearing as well, particularly some of the names that missed out.

Since that blog post and podcast were done, the Riverina AFL have prepared their team of the century, and will release it on March 20.


As a final comment, you are welcome to assess and comment on Josh's selections, submit your own, or even contribute your own 'best teams' of your particular region.
Feel free to enter your thoughts in the comments section, or alternatively write up a team and email it to tkyc.mail @ gmail dot com. Happy to list a few more here (and yes, probably reaching in to the Footy Almanac area as well).

It is often said of children growing up in Australia that they play footy in the Winter and cricket in the Summer. Growing up in the Riverina, straddling 'The Barassi Line', it is more like cricket, maybe golf, and a bit of basketball in the Summer.
In the Winter, for many, it is league on Saturdays and 'aussie' on Sundays.


Put simply, sport is a way of life in the Riverina. Not surprisingly, the region has produced a wealth of champion sportspeople. What is surprising, given that 'Teams of the Century' are numerous, an official team of the all-time best Riverina Australian footballers has never been announced.

In recent times the idea has been put forward by none other than the legendary Kevin Sheedy. Since taking over as coach of GWS Giants at their introduction to the AFL, Sheedy has championed the cause of the game in NSW. In particular, GWS have a strong relationship with Wagga Wagga, more or less the heartland of the Riverina.


With a figure such as Sheedy taking the helm, surely the idea of a celebratory Riverina team will become a reality. As it is, I will put forward my nomination of best 22 from the area and hopefully encourage some debate.


One of the factors potentially working against the idea is defining what is the Riverina. Essentially it is the area bordered by the Great Dividing Range to the East, the Lachlan River in the North and West, and the Victorian border in the South. Thus, towns and cities include Albury, Wagga, Deniliquin, Finley, Corowa, Griffith, Hay and anywhere in between.


So, here it is: my Riverina 'Team of All-time.'* You can click on the players' names to view their profile on AustralianFootball.com 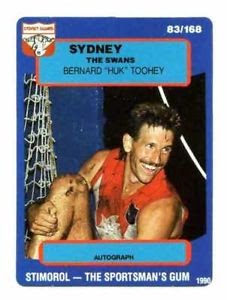 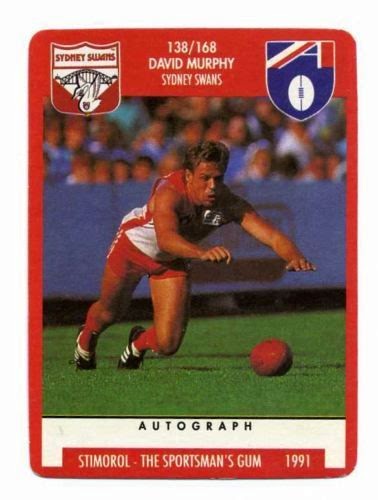 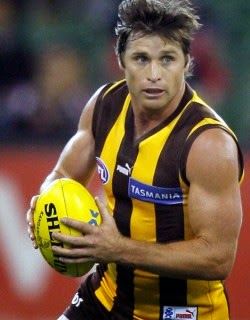 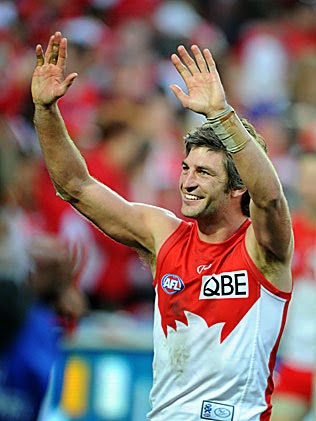 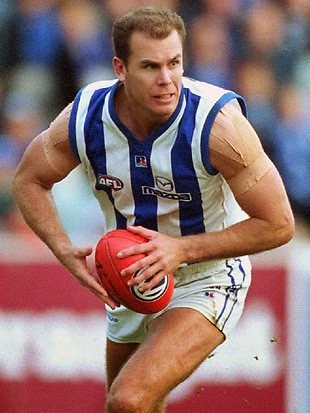 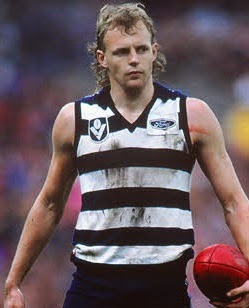