Its the final round and with so many clubs with little to play for its a week-long Club re-creation of the dead parrot sketch.


"This club is not playing dead, its resting"

Why should any of the below bother turning up over the coming weekend? 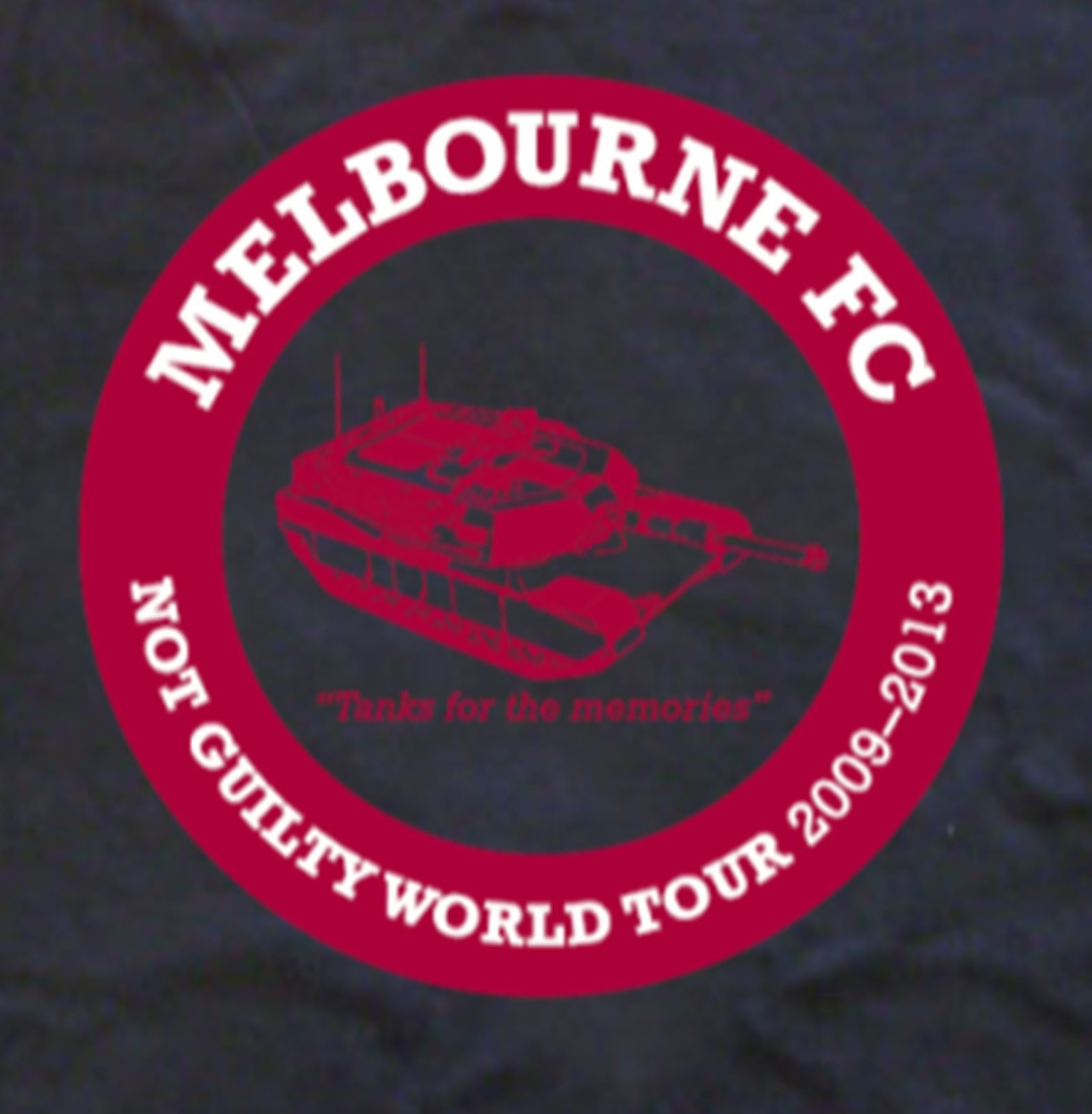 Fremantle: Top spot secured, cant move. At least credit them with going on the front foot on Sunday with the "we will talk to HQ about having a rest".

Hawthorn: Could happily lose and remain top 4, with huge percentage keeping them up.

North Melbourne: Winning would get them level with 2 other teams above them, but percentage limits 'home final' chances.

Everyone outside of the top 8: A win achieves little tangible, as well as reducing earlier access to better players via the draft.


Not that anyone in football tanks. Oh no. No not that at all.
They are just... 'resting'.

So that's about a sum total of 2 'live' games this weekend.
Good luck to all the spruikers at the broadcast partners, for now you earn your dollars in trying like hell to convince us that the other 7 games mean something.

And for the final full round of the year, given the commentary above, you should NOT take as gospel the above tips. There is various reasons why you should expect shenanigans this weekend.

So good luck with using the above as a guide, but there are no guarantees.
Posted by The FMI at 12:46