Sunday was not the best here at the FMI campus, and from that came the below tweet.


Ps. I'm all so over the GWS hate. So they have a short history and are 'franchise'.
But they are here and in the finals.

After a day of thinking further, it still stands as relevant.
The world has changed and new teams have come to football. They may have few fans and they may have been granted generous start-up concessions. But how to do you grow a club for a zero base without a seed?

A whole region of very populated Sydney is there for the AFL to expand into and for us as footy fans to bring into the culture we all love. We should be embracing expansion. Inculcating the joy of footy, our home-grown product, to others.
Often we say that Aussie Rules is the best game in the world, but the very same scoff at the notion of bringing others in. Why put that wall up to West Sydney, or New Zealand or any other region in the world? If its the best game there is, then share the love! 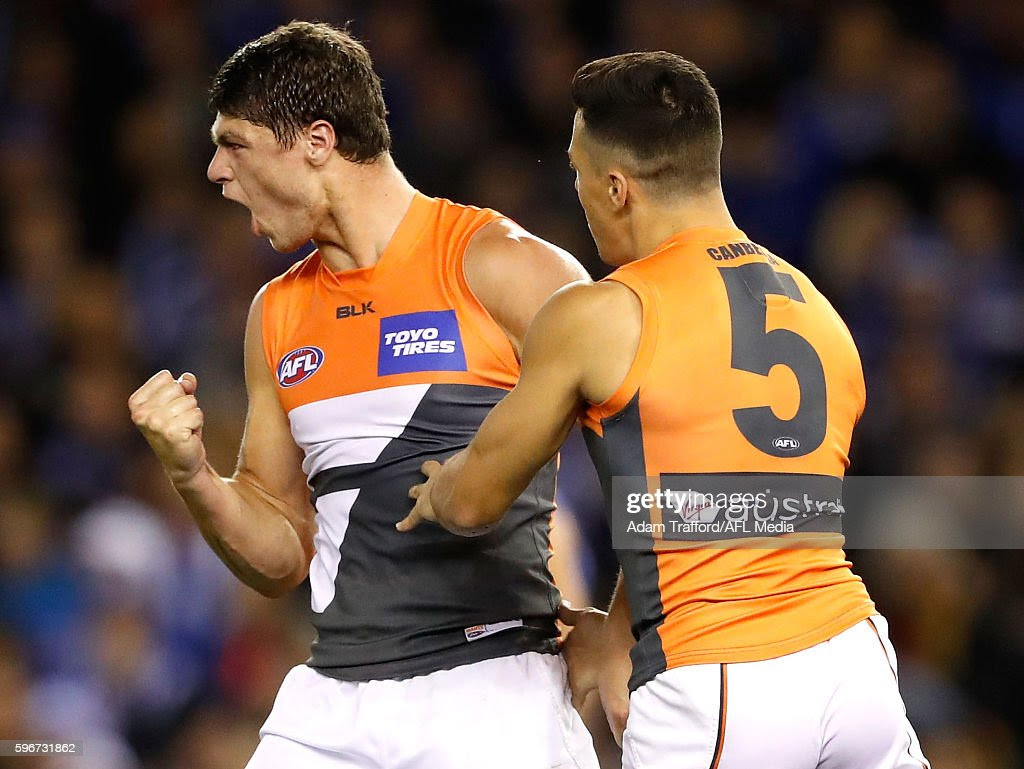 And please don't fire off about how its franchise footy for the AFL to make more money out of. Its a significant investment in growth. It provides you with another 2.5 hours of live action. It employs 40+ more players, and other staff, caterers etc over two clubs and a game a weekend.

Your club also cares little more for you than the content of your wallet. Always have. The entire break of the VFL away from the VFA was to build the bigger teams in Victoria to become the premier teams. You were wallets to be emptied from then on, with cramped and crowded terraces, with primitive cover and all-but open sewers for public conveniences.

The recent modernizing via rationalization has seen further gouging of wallets. Ordinary fans pushed further to the extremities of the stands to allow for fatter wallets to sit front and centre. Or better still, the fattest wallets get to sit behind glass, or in fenced off members areas.

So dont be upset about 'the franchise' taking a spot in the finals.
Instead look to the 22 lads who will be playing that day. They still had to go out there and win those games, in the wet and dry, cold and heat. And before that they had to endure all the training, weights and skill sessions, and endless running. 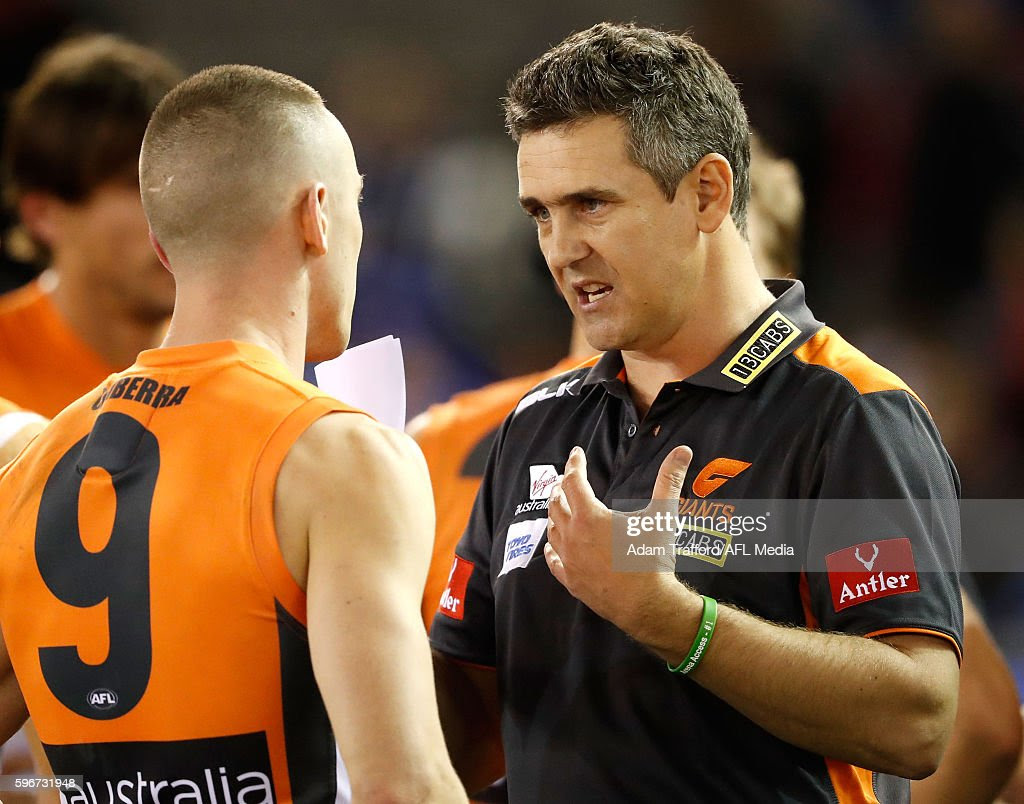 Don't disregard that GWS is actually - get this - a very good football team capable of beating all others on any given day.
Don't disrespect them, like members of Richmond did, by calling for coaches heads and a spill of the board after a defeat. They had, up to that point already defeated Geelong, Hawthorn, Sydney, and the Bulldogs. That's a decent effort!

No finals spot is ever given to anyone club. These kids earned it.
Please, at least acknowledge that effort.

So the home and away season ends with circus music, a close one and a few fighting farewells.
And enough big wins and turn-ups to upset the apple cart for tipsters.

Only 6 right this week. Leaves the targeted tip percentage perilously close to going under, and the MAE and Monash average have already fallen below the mark too.

Nine more games to get them back on track.

Yes, that's right, the tips continue to roll in and flail about for 4 more weeks - 5 if you include this bye-type arrangement.

Look at all that top 5 movement, and a blanket finish from 2nd to 6th. Also, it would be something if Hawthorn could pick up a 4th flag in a row after finishing the home and away season 5th.

Speaking of 'on-track', sadly 2016 is officially the worst for margins of 60 points or more. 49 achieved this year is the new high water mark.

Contributors to that effort - Brisbane with 10 occurrences, Essendon with 9 and the Suns with 6 the key culprits. The key damage doo-ers were Sydney and GWS with 7 each, and Adelaide with 6.